The following is my senior thesis completed in 2003 for my Environmental Studies degree at Middlebury. I rediscovered in on a recent trip home to Boston and dusted off the cover realizing how much I love Vermont and the place it represents. In the coming weeks I will publish each part of the the story starting with the Introduction today. 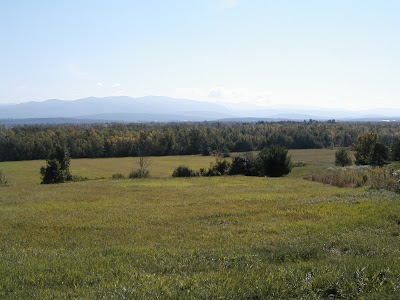 Does Vermont’s Open, Agricultural Landscape Have a Future?
Ideas, Thoughts and Solutions for a Threatened Common Vision